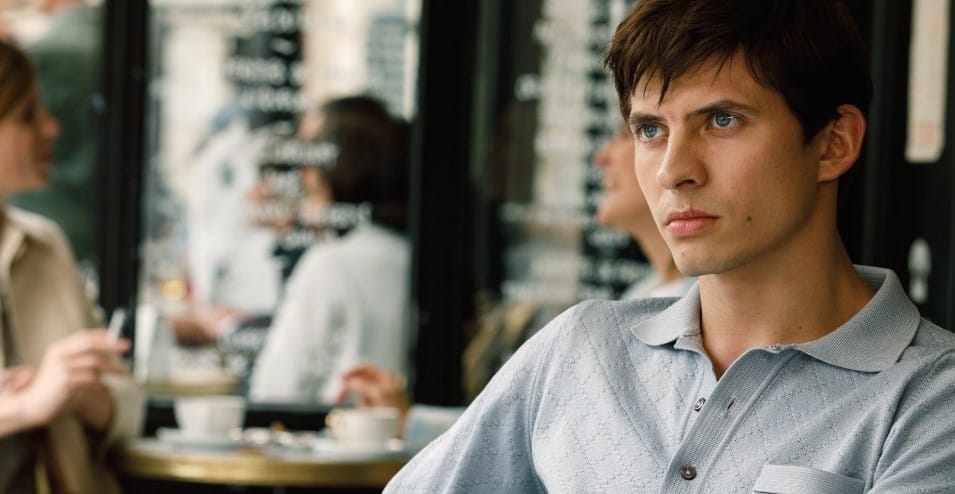 Managing to make Black Swan look like a bit of fluff, The White Crow charts the true story of Rudolf Nureyev and his defection to the West – from his early life of poverty in eastern Russia to the darling of high society as arguably the 20th century’s most iconic male ballet star. Directed by Ralph Fiennes (who also plays Alexander Pushkin, the respected Saint Peterburg ballet instructor) and written by David Hare, who skilfully juxtaposes East/West tensions pivoting world balance on the point of a ballet pump.

With high expectations does the film step up? Resoundingly, yes! It’s stylish throughout (though the acting is at times a tad wooden) and underneath the evident physical skill of the dancers plays an undercurrent of the deadly dance of the Cold War. Through snow-covered flashbacks and a refreshingly episodic narrative, we are immersed in the period leading up to the dramatic defection of Nureyev. This film has the grace of The Nutcracker with the uncomfortable spikiness of Florian Henckel von Donnermarck’s excellent drama The Lives of Others and keeps you on poor bruised toes throughout. The pace of the film is hypnotic, the casting spot on and the decision to have the dialogue match the native language of the setting is the cherry on top of a wonderful cake. This is a film of high stakes, intrigue and very tight tights and, if dealt with clumsily, could easily fall unintentionally into farce, fortunately, this is not the case.

Hare’s writing is superb, as you would imagine. Ralph Fiennes playing Nureyev’s dance teacher and Chulpan Khamatova playing Pushkin’s wife create a complex and obsessive love entanglement that fascinates. However, the real star, of course, is Oleg Ivenko, playing Nureyev himself. Looking every bit the danseur noble, providing intensity and selfishness that is both impressive and at times disquieting. Nevertheless, he makes us empathise with a man whose defection jeopardised many people around him and set him on a path to becoming one of the most iconic dancers in history.

The only fly in the ointment is something that seems very prevalent recently (see Bohemian Rhapsody) which is the concentration on the heterosexual relationship of a Bisexual historical figure. With this film, it is slightly understandable as Nureyev’s early life was dominated by relationships with women, and showing him in bed with a man ticks that box (if briefly). But with Hare scripting, I hoped for some slightly more complex discussion on how his sexuality undoubtedly affected his life and his choice to defect. The film is filled with longing glances and homoerotic moments but ultimately chooses to focus on Adèle Exarchopoulos’s (admittedly ravishing depiction) of Clare Saint and their friendship. This failure to confront the complex character of a closeted bisexual male is the only disappointment of an otherwise excellent piece of cinema. Nureyev went on to spend most of the rest of his life in relationships with men (until he died of AIDS-related complications) it’s a shame that the film doesn’t tackle his sexuality with a little more confidence and directness.

Apart from that, The White Crow is an addictive watch from start to finish, blurring the line between thriller, drama, and dance. We feel the desperation of a man with a gift who just wanted to dance, but found himself surround by two towering political systems. This film touches on more than just the life of a famous dancer, but on a period in history where there were many different definitions of what freedom meant and a man who was willing to fight for his!

The White Crow is cinemas nationwide from 21 March 2019