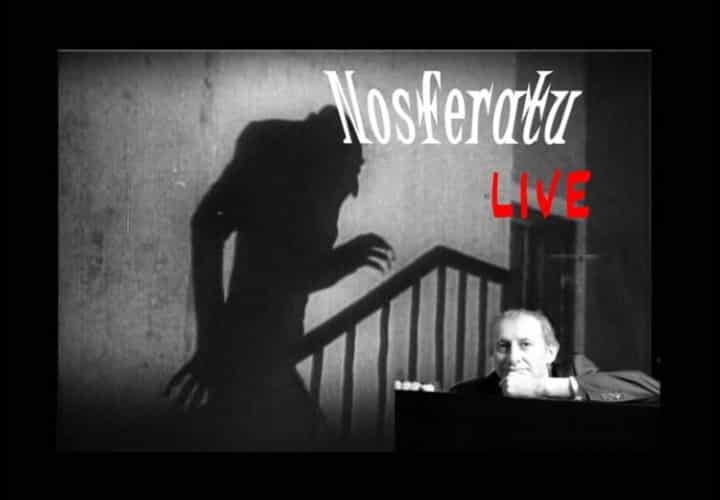 Wilton’s music hall is an utterly distinctive venue, from its 1859 theatrical incarnation, it’s been everything from a church to a rag warehouse. Period details, lovingly distressed walls, and small holes in the ceiling, history coming out the wazzoo! I can’t think of a better place to see Nosferatu: A Symphony of Horror with an original piano accompaniment, can you?

Founder and string player of The Lucky Dog Picturehouse Emily O’Hara introduces the show (rather awkwardly reading from a script). Lacking in early cinematic pizazz, this is a stunted beginning to the night. A short Edwardian film comedy is given new life by O’Hara’s guitar ability and although amusing, adds unnecessary length to an already taxing 2 hours (without break) on the hall’s appropriate but uncomfortable seats.

But onwards, Sam Watts (also in matching penguin suit), strikingly handsome pianist and writer of the score takes the reins for the main event. F. W. Murnau’s 1922 masterpiece, with Max Schreck as the terrifying Dracula….oh sorry I meant Count Orlok, begins to open its evil eyes.

As a piece of cinematic history, the battle over the film is almost as interesting as the film itself. Ripped-off/based on Bram Stokers Dracula, a messy legal battle with the Stoker estate almost staked the first vampire film in the heart. But one lonely copy survived from the court-ordered destruction and made its way to America and then international fame.

Apart from being deeply amusing to a modern audience, putting the extreme melodrama, “special” effects, and lack of subtlety aside, it is the progenitor of the vampire film genre. Important as it is enjoyable. Like many people, I find silent films difficult to get through, left alone with my own pernicious thoughts dancing a cancan in the dreaded silence. Enter The Lucky Dog Picturehouse! Watts’s accompaniment is perfect, giving life to the silent old relic. Capturing the light-hearted franticness of the film, then deepening the doom-laden horror of sections. It really adds colour to the black and white feature, filling in and enriching the already artistic expressionist pallet of Murnau.

The danger for film fans is to be spoilt by this evening of live music and ancient acting. How am I meant to enjoy silent films again without my own personal pianist? Moreover, the concept resonates in the gnarled wood and flaking paint of Wilton’s. An almost site-specific work it would be hard to see this being half as effective in a black box somewhere above a pub. Lastly the company needs to work on the introduction, keeping the vintage/melodramatic feel consistent throughout.

Bleating sound into the silent world The Lucky Dog Picturehouse is on to a novel concept. Gifting immortality to these dusty old pictures reminds us of the evolving nature of creativity. The towering building blocks of cinema are seen first laid with Nosferatu. Although we do not quake in fear like contemporary audiences did, with the pianos help the sense of dread unfurls its claws, still producing a thrill 99 years after its premiere. Not bad for an illegal recreation! 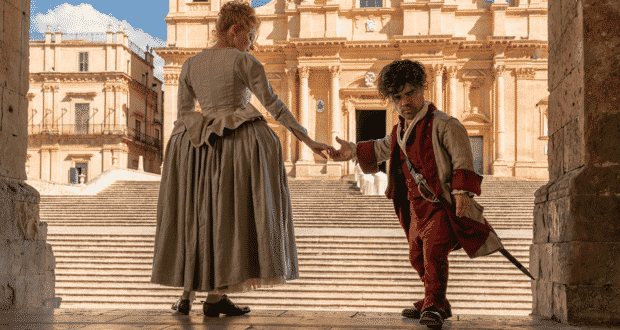 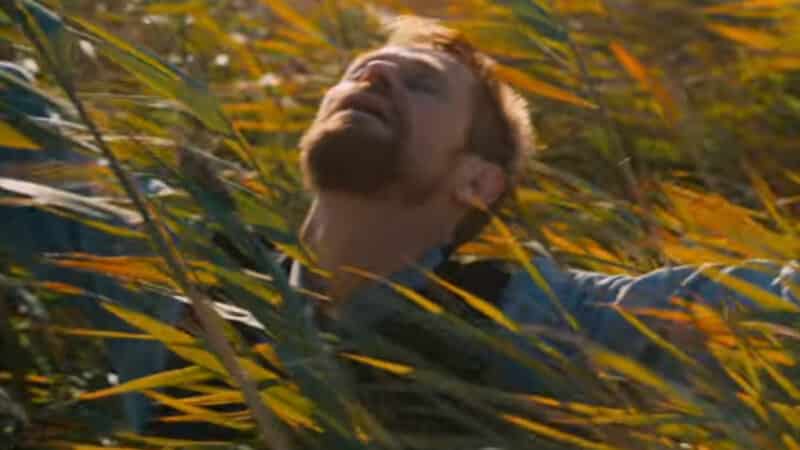